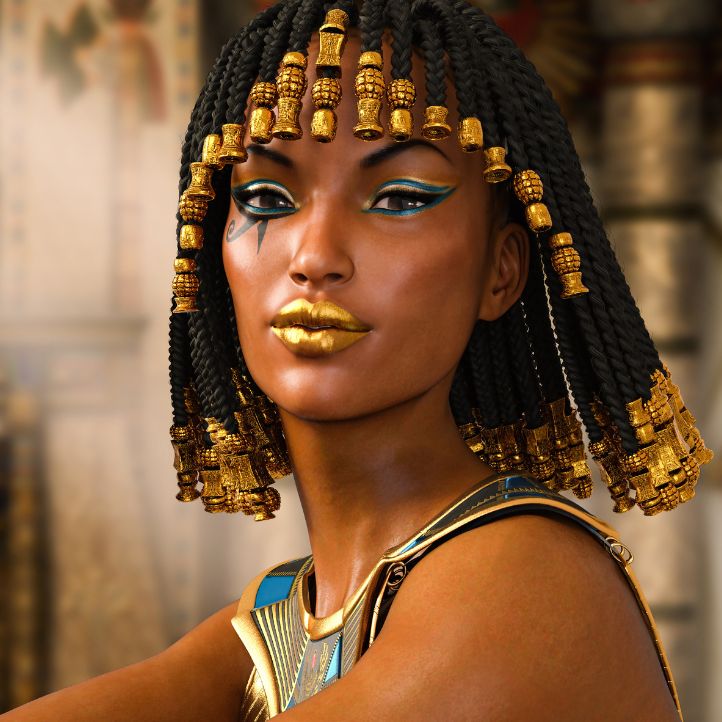 The History of Women’s Hairstyles From Around the World

Grooming is an essential part of cleanliness and social acceptance. Bathing and cleansing oneself fends off various illnesses and diseases, and this extends to keeping hair clean. Cleaning hair and arranging it in countless styles is an age-old practice. In fact, there is evidence that women’s hairstyling extends back to society’s ancient ancestors in the Stone Age.

Hair helps women dignify themselves and is fundamental to their identities. It carries various meanings from culture to culture, is used as a storytelling element, and makes a woman feel whole. So let’s reflect on the brief history of women’s hairstyling worldwide.

The Prehistoric era consists of the Paleolithic, Neolithic, Bronze, and Iron Ages, and figurines from this time show various styles of hair-braiding or covering, despite the few and rare discoveries from the Paleolithic era.

Throughout the Neolithic, Bronze, and Iron Ages, hair was worn in a shaggy, loosely tied style, and archeological findings have revealed that ancient peoples used a primitive type of hairnet. Anthropologists confirm the popularity of elaborate plaited hairdos as well as the shaving of hair on the sides of the scalp during sacrificial ceremonies.

Moving forward in the global history of women’s hairstyles, ancient Egypt made significant advancements in hair care. Women often wore sophisticated wigs made from human hair or sheep’s wool. To achieve the recognizable black color, women would use a dark blue dye, then the ends and bangs or fringe were cut straight across.

The ancient Greeks and Romans integrated more elaborate knots, braids, updos, jewelry, and accessories into their hairstyles. Curled fringes, ribbons, tiaras, ivory combs, and cosmetics often amplified the presentation of their hair. As for ancient Rome, blonde gained popularity, and the use of wave clamps skyrocketed. A notable hairstyle of curled, flowing locks is depicted in sculptures and figurines of the Roman goddess Venus.

As the Middle Ages approached, modesty significantly influenced women’s appearances. Because of simplified lifestyles, most women braided their hair and kept it enclosed in silk nets.

The 20th and 21st centuries brought about innovative ways for women to style their hair. The decade brought heated styling tools, chemical treatments, and alternative methods for hairstyling. Black women’s hair trends saw the use of chemical relaxers, finger waves, pin-ups styles, wigs, and Afros throughout the 20th century.

These advances in hair innovation offered more avenues for self-expression and created opportunities for beauty advancements, influencing future trends. Today, many women seek haircare knowledge to better their hair quality and reduce the use of harsh chemicals.

Women’s hairstyling has changed drastically since the Stone Age, becoming a billion-dollar industry. No matter how you want to style your hair, it’s a part of who you are, and you are beautiful.