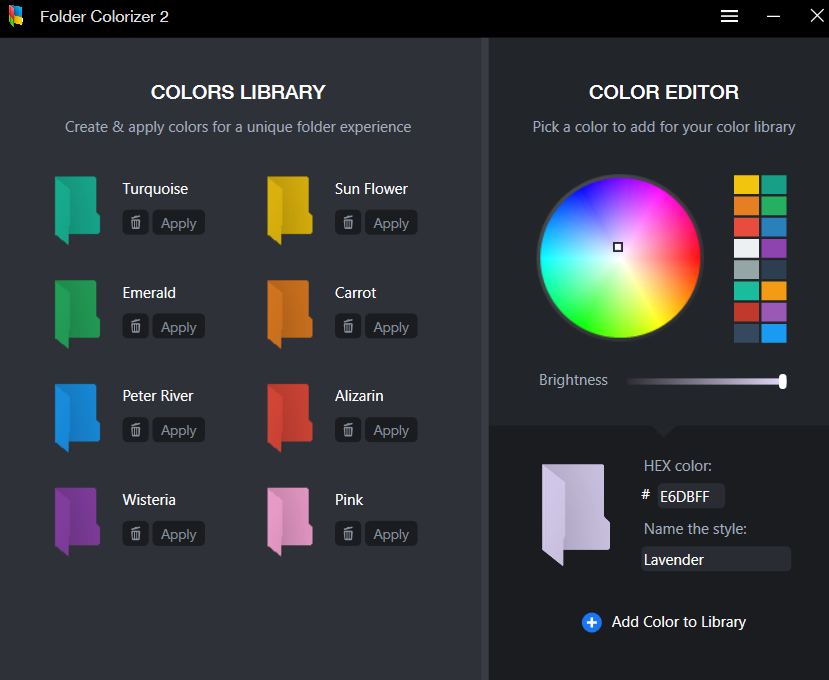 The letter “S” in the word “Softorino” stands for “Simplicity.” As indie creators, they endeavor to never lose sight of what distinguishes us. They strive to be unique and, most importantly, uncomplicated in everything they do. That is the core belief, and dedicated customers appreciate it. They make items for those who value time and dislike irritation. Softorino has 8 principles which are privacy, honesty, simplicity, efficiency, equality, reliability, security, and quality.

Softorino’s purpose is to ensure that everyone in the world can use their gadgets without the hassle they don’t deserve. Softorino was founded in 2014 by a group of four young and crazy Softorino employees that launched WALTR and disrupted the tech market. 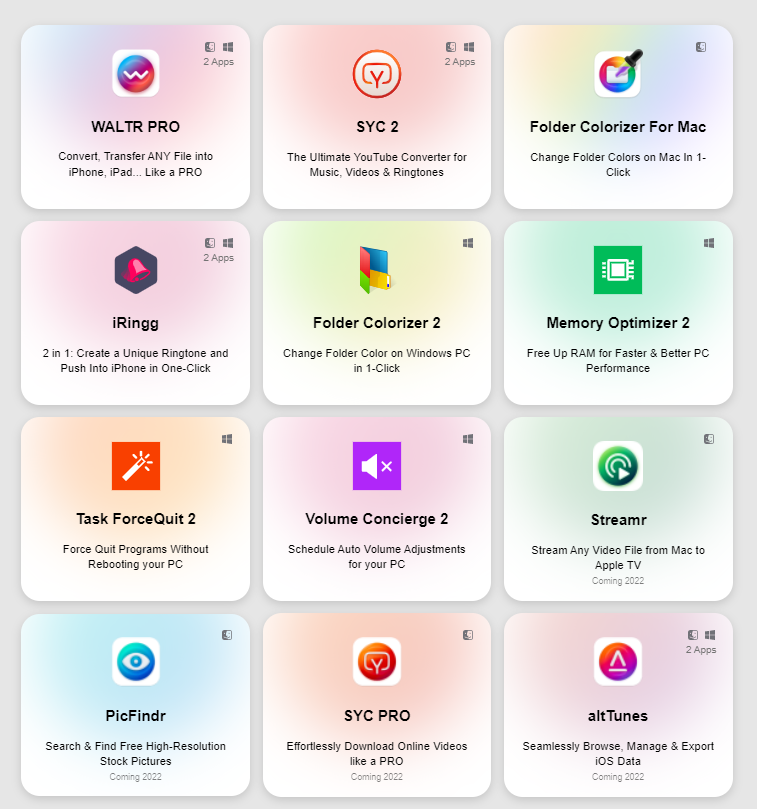 There are 12 apps listed on the website that include

Waltr Pro is something that has attracted people the most. WALTR PRO, at its heart, continues to provide the most straightforward method of file sharing. So don’t worry about compatibility if you need to acquire a file on your iPhone. They implemented ACR – Automatic Content Recognition – in 2016, which scans and fills in missing metadata automatically. After getting multiple requests from pro users, WALTR PRO enables the opportunity to manually alter cover art and information.

Simply drag and drop the files while holding the ‘Ctrl’ key to have complete control over the appearance of your media. You are no longer limited to transferring to native Apple apps with WALTR PRO. You may now download practically any piece of information in any format to your iPhone or iPad. They have you covered if you prefer using VLC or reading books on Kindle.

Softorino YouTube Converter 2 is the best. The world’s safest and most user-friendly YouTube downloader You may download and convert YouTube videos to MP4 or MP3 for offline viewing on your Mac/PC, iPhone, or iPad. This time, SYC 2 takes video, music, and ringtone downloaders to a whole new level. It features a completely new fast engine, support for every Apple device released since 2001 (iPhone, iPad, iPod), 30+ media download sources, and automatic Wi-Fi and song cover artwork detection. Trimless Ringtones is also one of the most significant new features. Allows you to quickly convert any video or music from Soundcloud, YouTube, Vimeo, or other sources into a ringtone. Softorino YouTube Converter 2 is a must-have program for anyone who owns an Apple device because of all these features.

Changing folder colors is one of the unique Apps which people must download. If we sit to think to change folder color on Mac or Windows because the colored folders don’t look boring. And it’s way more personalized. Find a colorful folder quickly and easily among your baby-blue ones and using colorful folders, emoticons, and photos to organize your desktop is considerably more appealing.

They have a universal liscence option where you can get all the 16 Apps in one go. This website is a savior to a lot of people. Visit this site for all the amazing apps.